What is Insurance Fraud? 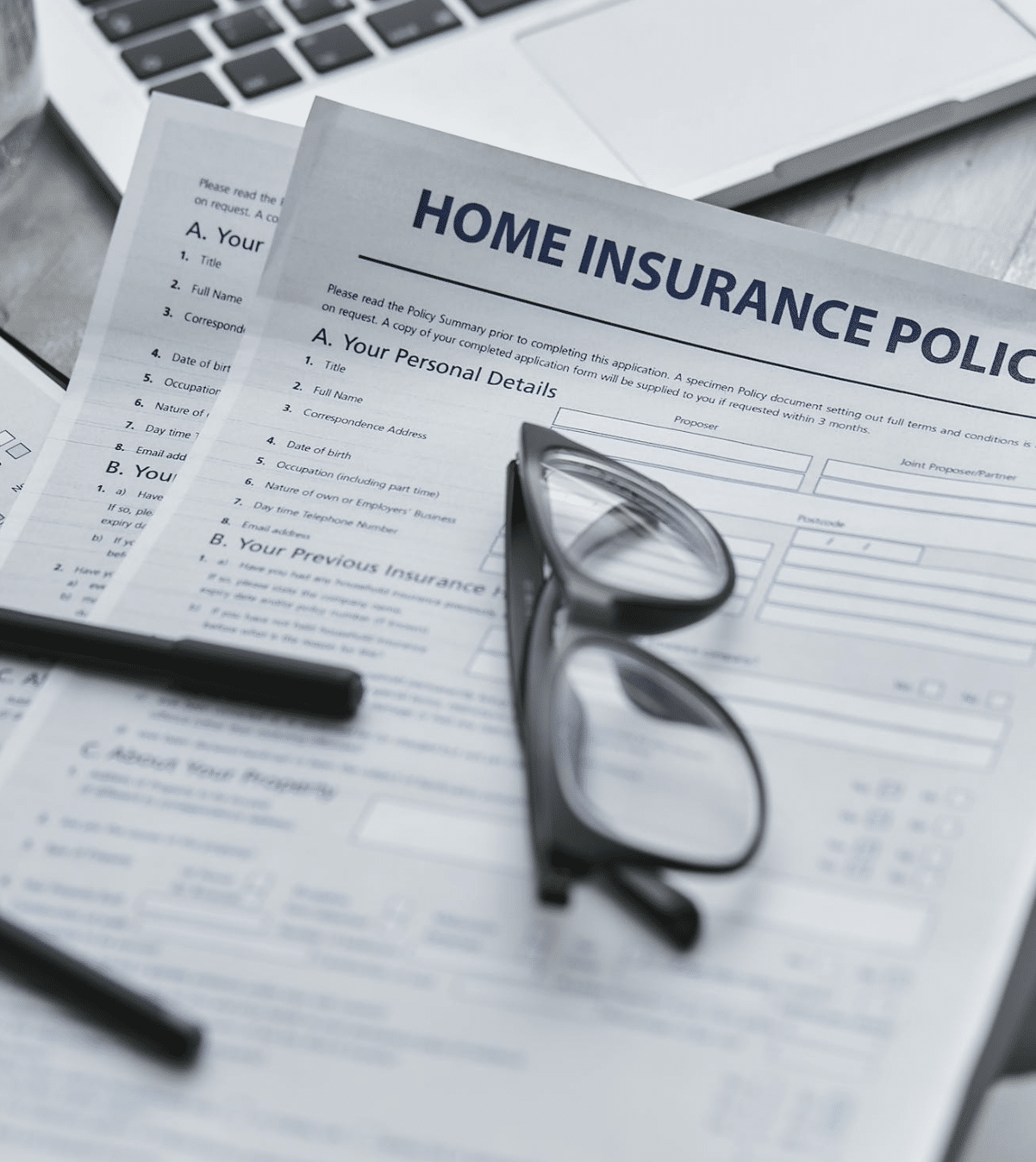 What is Insurance Fraud?

Insurance fraud is the act of intentionally deceiving an insurance company to obtain financial gain. Many types of insurance fraud exist, including fake claims, staged accidents, and inflated claims.

These types of frauds can be committed by individuals, businesses, or organized crime rings. It can have serious consequences, including criminal charges and financial penalties. As a result, insurance companies invest significant resources in detecting and preventing fraud. They may use a variety of methods to identify and investigate fraudulent claims.

At the end of the day, insurance fraud can significantly impact policyholders, as it can drive up the cost of insurance premiums. Therefore, it is crucial for individuals and businesses to be aware of the signs of insurance fraud and to report any suspicious activity to the appropriate authorities.

The insurance industry is a massive business and is deeply ingrained in our national economy. It’s also one of the most lucrative targets for fraudsters because it relies on trust and honesty to keep its customers happy. Unfortunately, as we all know all too well, some people in this world will do anything they can to make a quick buck.

Is Insurance Fraud a Big Problem?

Yes, it is a big problem. The FBI reports there is so much insurance fraud across the US that it costs us roughly $40 billion in investigations and lost resources. That’s money that is passed on to you in the form of higher premiums or denied claims. In addition, insurance fraud can have serious consequences for you if you are convicted of committing it:

As you might imagine, insurance fraud is committed by a wide range of people. Some of those committing insurance fraud are desperate and don’t know any better. Others are greedy, while still others are just plain poorly informed about what they may be unwittingly doing.

There are also those who try to get the money they don’t deserve in an attempt to make themselves look like victims when they aren’t actually victims at all. The point is if money is to be made, there are people out there willing to break the law to “work the system” for a big payout.

What is Hard Fraud vs. Soft Fraud?

Hard fraud is where the fraudster is directly involved in the crime. This is when they were already thinking of defrauding an insurance company, otherwise known as premeditation. It tends to be the more accessible type of insurance fraud to investigate because there is evidence that someone wanted to steal from a company.

Soft frauds are more common than hard frauds because they’re unplanned. This makes them much harder to investigate because the entire incident could have occurred completely unintentionally. In some cases, the individual may not have even understood a fraud occurred.

What are Some of the Most Common Insurance Frauds?

It’s a well-known fact that insurance fraud is prevalent in our society. In fact, many people don’t even realize it’s a form of fraud at all because they think it’s just simple lying—like saying your car was stolen when it really wasn’t. But that’s not the case!

When someone files an insurance claim with false information, they’re committing an act of fraud on the company they’re making a claim. It doesn’t matter whether or not you pass off as an honest person. If you intentionally make a false theft claim, you’re committing fraud against your insurance company and could be held accountable for damages later down the road.

This is when a person knowingly makes a false claim for payment, such as a fake injury or theft. Fraudulent claims can be made by either the claimant or the insurance company. Insurance companies sometimes hire private investigators to investigate claims and help prevent fraud. The most common type of false claim is fraudulent workers’ compensation claims (filing for benefits you don’t deserve).

You might be surprised to know that identity theft is a crime. It’s also a severe problem. In fact, it’s a growing epidemic. Most people think of identity theft as something that happens to celebrities or super-wealthy folks, but the truth is that it can happen to anyone, and it often involves family members or friends.

The most common form of identity theft involves credit card fraud, but another type of identity theft is gaining momentum: healthcare fraud. This can occur when someone uses an existing insurance policy belonging to someone else to secure medical services for themselves.

Many people have multiple insurance policies (if they’re not uninsured), which makes it easy for someone who knows their personal information well enough—a friend or family member—to impersonate them during treatment at a hospital or clinic and receive treatment under their policy instead of paying out-of-pocket like they would have done otherwise.

Fraudulent claims are a type of insurance fraud that involves submitting a false or misleading claim for payment. Examples include falsifying medical records, overcharging for services, and exaggerating the extent of injuries or damage to property.

The best way to avoid falling victim to an inflated claim is by having your own insurance company conduct an inspection before paying out any money on your behalf. This will also help prevent you from paying more than you should have had to pay, as well as keep your premiums low in the long run.

Many facilities are guilty of this fraud because they end up charging the insurance company for procedures that never happened.

Faked death insurance fraud is when someone falsely reports the death of a family member to collect on their life insurance policy. The family member is usually in on the scam, but sometimes it’s a close friend or even a stranger who has been paid by the fraudster.

This type of insurance fraud involves making false claims about being the victim of a crime to collect on your insurance policy. The most common example is when someone reports their car stolen and collects from the insurance company, but then continues to drive it and claim additional coverage for its use until it is finally discovered that the car was never actually stolen.

What Happens When Someone Commits Insurance Fraud?

If you are found to have committed insurance fraud, you will likely be denied coverage for any future claims. You may also have to pay back the money that your insurance company paid out on fraudulent claims. The amount of money paid out can include not only your payment but also fees and costs associated with investigating the fraud.

In addition to being denied coverage in the future, if you are caught committing insurance fraud, it could be considered a crime by state or federal authorities and result in criminal charges against you. The last thing you would want is to spend time in jail because you got an extra $500 for getting a broken ankle set by a health clinic.

How a Private Investigator Helps with Insurance Fraud

A private investigator can help you get to the bottom of any insurance claim. To avert suspicion, they will investigate and find out what really happened. They will look for evidence that proves one person’s story over another’s. If necessary, they can use surveillance cameras and take photos or video footage to establish who is lying and who is telling the truth.

If there is a pattern of behavior amongst certain people within your company (such as employees claiming injuries), a private investigator may be able to uncover this information for you so that you can deal with it appropriately.

Hire Our Team at Privin Network

Insurance fraud is a serious crime. The victims of this type of crime are not only individuals and businesses but also the American public as a whole. It’s important for all of us to know about this type of crime so we can help prevent it from happening.