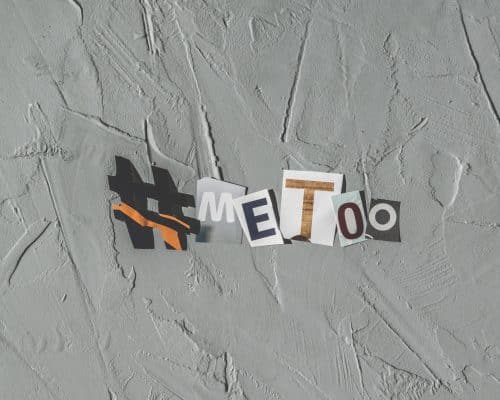 A good private investigator will be able to assist in gathering evidence for legal actions against those who are trying to extort others through the use of sharing intimate photos or videos without consent.

The psychological effects are also severe. Many victims experience feelings like shame, embarrassment, depression, and anxiety that linger long after any prosecution has ended. They may suffer from PTSD as well as symptoms like insomnia or nightmares—not only because they’ve been threatened with violence but also because they fear being harassed again.

What Does a PI Do to Help?

1- Locate Where it is Posted & Document Everything

3 – Create a Verifiable History of Harassment

Try to be as detailed as possible when describing the situation. Include who you spoke with and what they said in response to your request for help. If you have screenshots or recordings of conversations between yourself and others involved—such as friends, family members or employers—this will also help corroborate your story later on if needed.

You’re going to need to make sure that the person who is responsible for distributing these images is found and prosecuted. This can be a long process, but it’s important that you don’t give up on this step. You may also want to look into whether or not there are any potential targets, as well as victims.

Once we have gathered all the evidence in your case, it is time to present it. Depending on what kind of case you’re dealing with, this will vary a bit. The final decision will be up to you, but we can make recommendations if necessary. We want you to have the peace of mind and power to decide the fate of your case.

We will always protect your identity when possible during this type of case. You have had a serious violation of your trust infringed upon already. You should not be exposed over and over again. That is why we place a high value on open, clear, and transparent communication every step of the way for your benefit.

We Want You to Feel Empowered

You are not alone.

You are not to blame.

And you can take action.

Our expert and professional team at Privin Network can work with you to ensure this violation is where the pain stops and the healing begins. We will work closely with you every step of the way and do our best to offer advice and verifiable evidence so you can choose what happens next.